Open letter to the NBA, NHL, protesters, BLM, and anyone else who is protesting the shooting of Jacob Blake:

The man you are defending was wanted for the sexual assault of his girlfriend. Read the criminal complaint that was the basis for the warrant he had for his arrest. He went to her house in the early hours of the morning on May 3. The woman said she awoke from her sleep to find Blake standing in her room, looming over her.

Blake, the 29-year-old father of the woman’s three children, reportedly demanded she return his possessions. “I want my shit,” Blake reportedly told the woman.

“As LNB lay there, on her back, the defendant, suddenly and without warning, reached his hand between her legs, penetrated her vaginally with a finger, pulled it out and sniffed it, and said, ‘Smells like you’ve been with other men,'” the graphic complaint reads.

Following the assault, Blake reportedly stole her vehicle and left the premises. The officer who took the woman’s statement said she had a “very difficult time telling him this and cried as she told how the defendant assaulted her.”

The woman said that Blake’s assault “caused her pain and humiliation and was done without her consent.”

This was the warrant that was active when he appeared at his ex-girlfriend’s house. He appeared there in the car that he had stolen from her during the incident in May and ordered his son into the vehicle. When the police arrived, they were notified of his warrant, and well as being notified that the wanted felon was known to carry weapons and threaten law enforcement.

He began to fight with the officers. He was shot twice with a TASER and simply shrugged it off. This is usually a sign of drug intoxication. He then walked away from the cops with purpose towards the driver’s door of the vehicle, even though officers were trying to restrain him. He wasn’t trying to get in- he was trying to retrieve something.

Under these circumstances, what else were the cops to do? He was a wanted rapist, known to be violent, in the middle of attacking his ex-girlfriend, the police, and kidnapping her child. By supporting him, you are saying that you support rapist kidnappers.

Of course, we know what BLM and the protesters REALLY want. It isn’t about Blake. It isn’t about cops. What this is, is that you hate America and everything it stands for. Despite the fact that you athletes are among the richest one percent of Americans, you hate this country and want to see it become a communist nation.

If you want a war, you will get one, but you won’t like it. 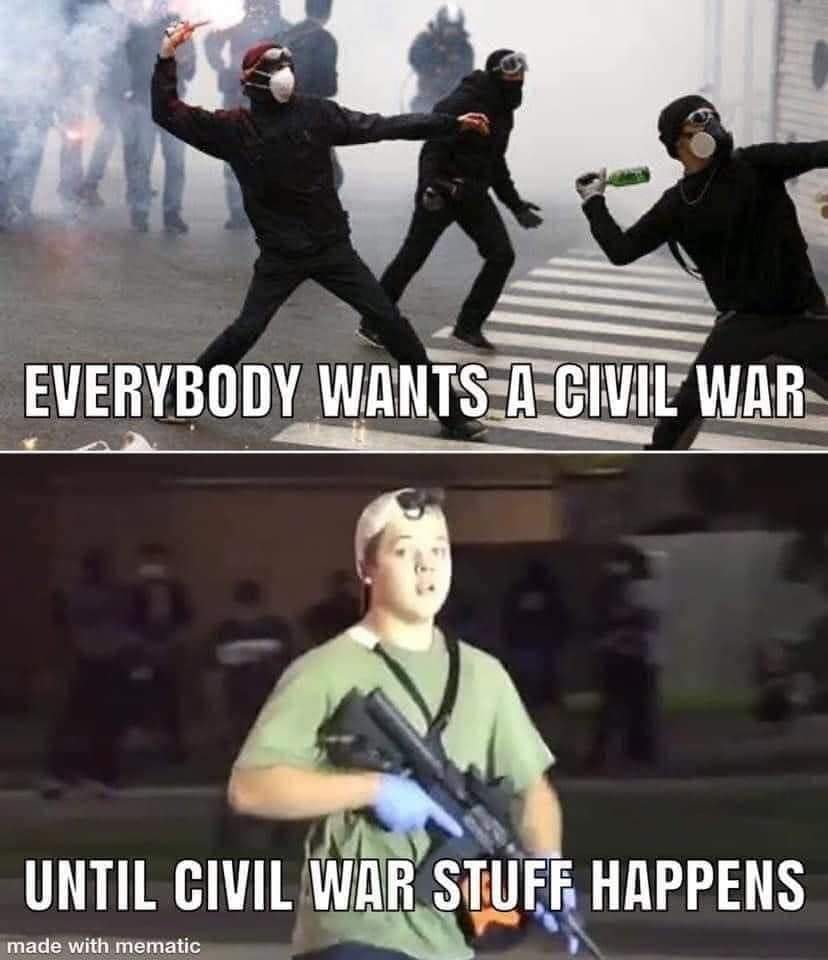