So it turns out that the three people arrested in NYC with weapons were in a vehicle that was just ASKING to get pulled over and searched: 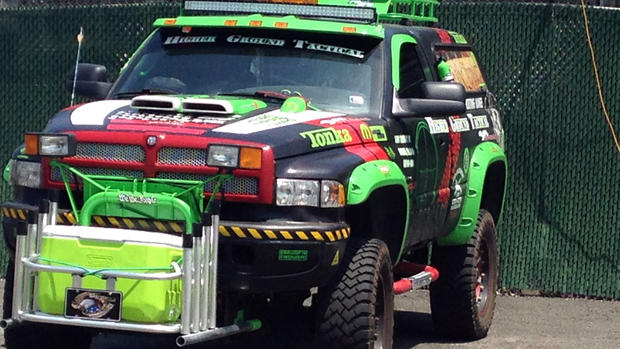 If you look closely, you will see the name of the store: Higher Ground Tactical. You would think that a Pennsylvania gun store would know better. So, I decided to look into it. A quick Google search, and this is what I see on their Facebook page: 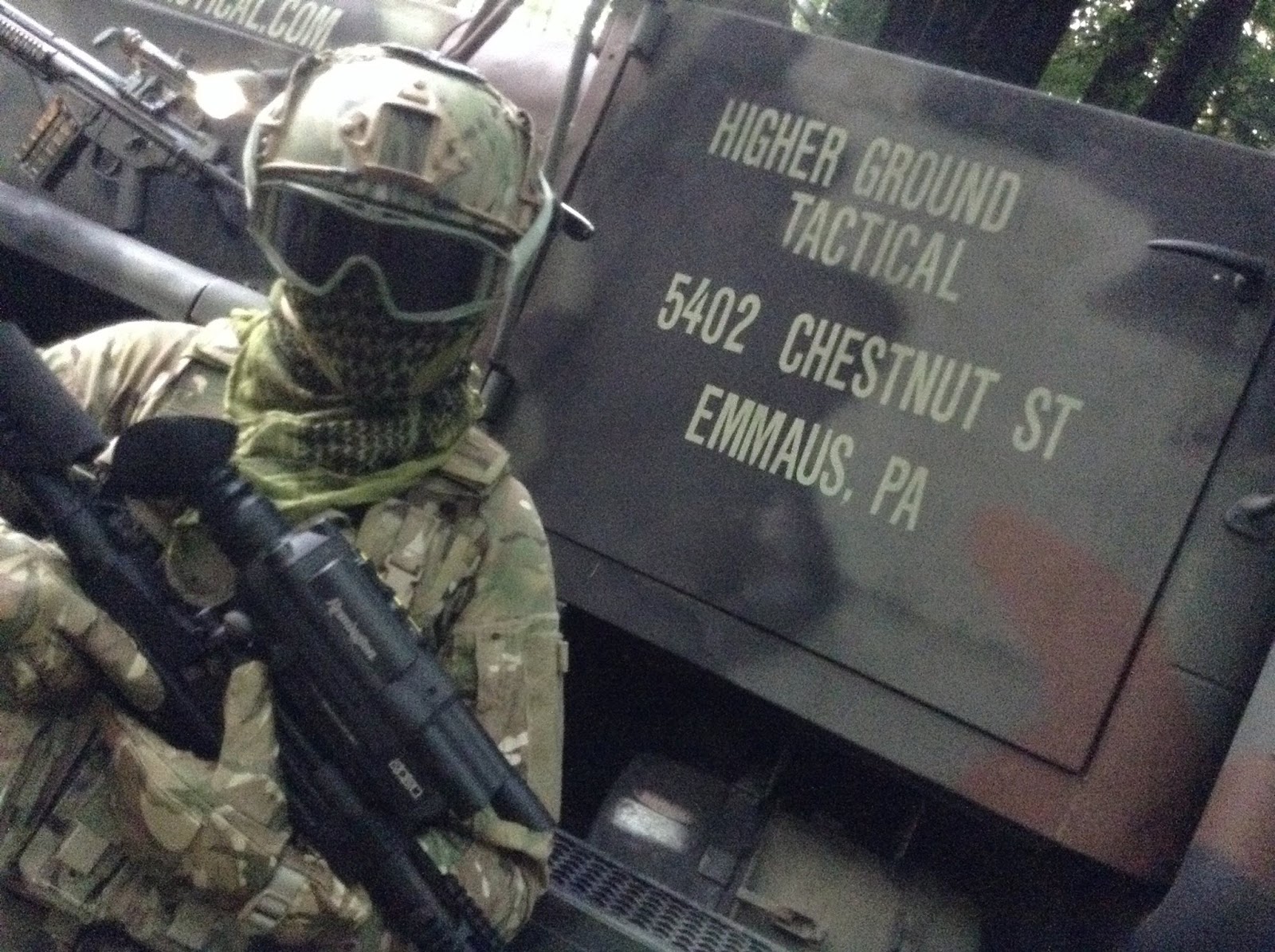 i really hope these guys aren’t the idiots they appear to be, or they are not only going to jail, but they are hurting the rest of us.

EDITED TO ADD: and they had drugs in the truck, too. They claim they were on the way to help a female friend who was being held against her will. These guys are first class assholes.